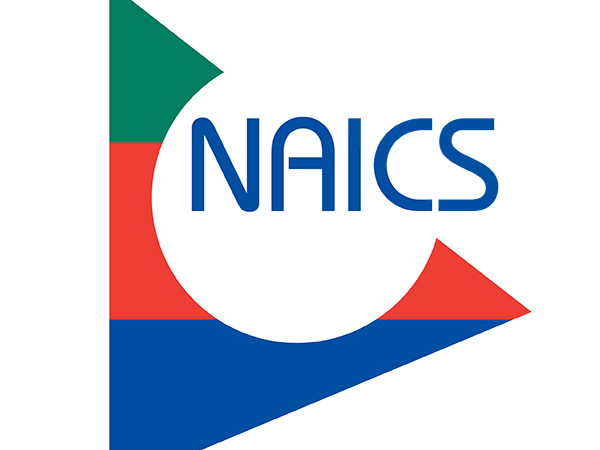 A common misconception in government contracting is that to be eligible under a particular solicitation, a small business must have the solicitation’s assigned NAICS code listed under its SBA System for Award Management (“SAM”) profile.

Not so. GAO, in a recent decision, affirmed this misconception to be false—it found that an awardee’s failure to list the assigned NAICS code under its SAM profile did not make its proposal technically unacceptable.

Veterans Electric, LLC, B-413198 (Aug. 26, 2016) involved a VA solicitation seeking electrical upgrades at the Wood National Cemetery. The solicitation was set-aside for service-disabled veteran-owned small businesses. The VA issued the solicitation under NAICS code 238210 (Electrical Contractors and Other Wiring Installation Contractors), which carries a size standard of $15 million.

Before getting to the merits of the protest, a brief primer on NAICS codes might be helpful. NAICS codes—short for North American Industry Classification System codes—are simply industry classification codes assigned by the procuring agency for the purpose of collecting, analyzing, and publishing statistical data relating to government contracts. A contracting officer is required to assign the NAICS code that “best describes the principal nature of the product or service being acquired,” and identify and specify the operative size standard for the procurement. FAR 19.102(b). The SBA, moreover, assigns pertinent size standards (either in terms of annual receipts or number of employees) for the different NAICS codes, on an industry-by-industry basis. The codes, then, are particularly relevant in small business set-aside solicitations: if a company exceeds the corresponding size standard, it is “other than small,” and not an eligible offeror.

Veterans Electric protested the award, challenging ASG’s technical acceptability on two related grounds: first, that ASG’s failure to include NAICS code 238210 in its SAM profile demonstrated that it lacked the requisite technical experience and, second, that ASG’s failure to certify that it met the relevant size standard rendered its proposal unawardable.Watch movie online The Transporter Refueled (2015)

GAO rejected Veterans Electric’s arguments. Taking Veterans Electric’s second allegation first, GAO acknowledged that ASG’s proposal and its SAM profile did not list NAICS code 238210. But GAO found convincing the contracting officer’s determination that, because ASG listed several other NAICS codes at or below the relevant the $15 million size standard, ASG obviously certified that it complied with the size standard for this procurement. Veterans Electric did not present any evidence to show otherwise. The contracting officer’s determination was therefore reasonable.

This finding also compelled GAO to deny Veterans Electric’s first allegation. A technical evaluation is within the agency’s discretion, and GAO found no basis to question ASG’s level of technical experience simply because it did not identify the primary NAICS code in its proposal or its SAM profile. GAO wrote:

So long as a company meets the applicable size standard, we are aware of no statutory or regulatory requirement that it have the particular NAICS code identified in the solicitation as its primary code.

Small business contractors are allowed to identify in their SAM profiles their areas of experience, by NAICS codes. And as a matter of practice, companies often list all codes in which they hope to perform work. But as Veterans Electric confirms, whether a small business lists any particular NAICS code under its SAM profile is not conclusive evidence as to its technical experience or acceptability—that evaluation is instead made by the procuring agency after its review of the offeror’s proposal as a whole viagra ligne fiable. So long as that evaluation was reasonable, GAO will not sustain a protest challenging the awardee’s failure to list a NAICS code.